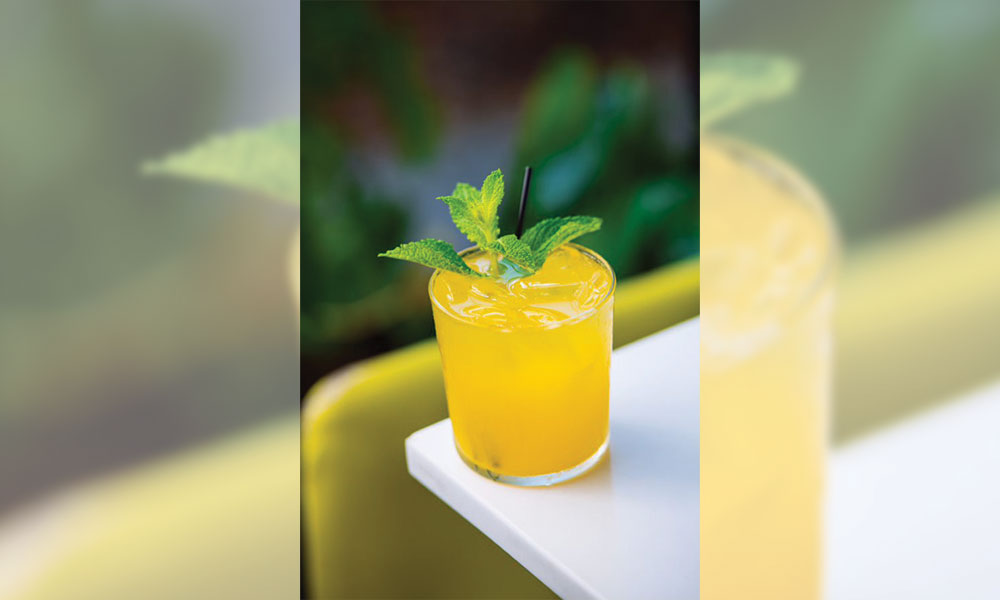 Undoubtedly, vodka is one of the most famous spirits in the world. It’s versatile and straightforward; you can drink it alone or in a cocktail. It’s fun and complex, a drink that many underestimate because of its lack of taste and many cheap options available on the market. But knowing more about the actual vodka origin story can help you decipher this iconic drink and bring you closer to its uniqueness.

We want to share less known vodka facts and vodka history with you to enter the holiday season prepared. If you always wanted to know who invented vodka and what is vodka made from, you’ve come to the right place.

1. Vodka Is From Easter Europe

The first fact that we’ll share with you is a vodka origin fact and a confusing one. When vodka is mentioned, and where is vodka from, Russia is the thought that will first come to many. But still, to this day, we don’t know who invented vodka and whether it was first produced in Russia or Poland. Both Russia and Poland are famous for their top-quality vodka, and both countries love to drink it. However, the drink was first mentioned in Poland in 1405 and in Russia 350 years later. Considering that, it’s fair to say that vodka origins are in Poland, but it could be that both countries made the drink at the same time. It just seems that Russian didn’t write about it.

2. Vodka Was Used as a Medicine

Back in the day, vodka was used for almost anything, including medicine. If you had a cold, you could use vodka, but also, if you were infected with the plague, you would use vodka as a cure. Of course, in most cases, especially in the case of the black death, vodka couldn’t solve the problems, but for others, it was effective. You can quickly soothe and disinfect a toothache with some help from vodka.

The word vodka comes from the word voda, which is a Slavic word for water. And when you think about it, it’s rather logical that vodka means water because people from Easter Europe often use it as much as water sometimes.

4. Vodka Originally Wasn’t Made From Potatoes

What is vodka made from is a legitimate question, and many think it’s made from potatoes. And it can be accurate, but the vodka origin story didn’t start with potatoes. Considering where is vodka from, you can’t say that it was first made with potatoes because this vegetable wasn’t available in Europe back in those days. Europeans had their first encounter with potatoes in the 16th century, and the vegetable was bought back from Peru by the Spanish Conquistadors. Also, it may surprise you, but today potatoes are also not the main ingredient in vodka. Most brands use grains to produce this spirit, resulting in a light drink.

5. You Should Always Eat When Drinking Vodka

Here’s one of the funnier vodka facts: Most people don’t like it because they had a few bad experiences with the drink. And when we say bad experience, we think about getting drunk and suffering through a heavy hangover afterward. But this mainly happens because people choose to drink vodka alone, without mixing it. It’s totally fine to do it, and sometimes it’s the preferable way to drink top-quality vodka, but in that case, you have to eat some food alongside it. Russians always have small plates of food that they eat when drinking vodka. The food will keep you “safe” while drinking this strong spirit and prevent a nasty hangover tomorrow. People who live in countries where is vodka from know how to drink it, that’s for sure.

6. You Can Make Aftershave With Vodka

A fun vodka fact is that you can easily make an aftershave lotion with it. If you are tough enough, you can use vodka alone, but we wouldn’t recommend you to do it. It’s better to add various spices, like bay leaves. There are many recipes out there, and if you are feeling crafty this season, you can try and make a vodka aftershave.

And if you want to taste the best vodka-based cocktails in Miami, be sure to visit us at Glass & Vine. Our experienced bartenders use the best quality ingredients and spirits when preparing our signature cocktails to give you the best experience.

vodka facts, vodka history, vodka origin, what is vodka made from, where is vodka from, who invented vodka
Previous How To Cook The Perfect Pork Chop
Next Yuca – What Is it and How to Cook It?

What’s the Difference Between Scotch and Bourbon?

Champagne vs Prosecco vs Cava – How to Know the Difference?